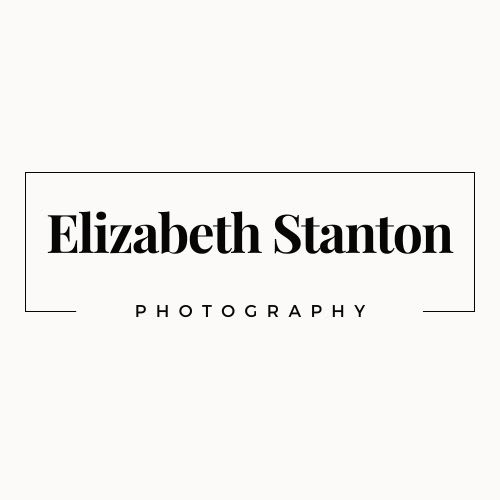 Blog > Something on the Lighter Side

Something on the Lighter Side

I've just created a new composite image, and while it fits with my urban, industrial theme, the light is quite different to my usual work in this area.

I don't think I'm the first person to have noticed that you can get quite familiar with areas as you drive around from A to B, but they often don't open up the real detail until you're out on foot. Even waiting for a bus can give time for a different perspective.

I live in the west end of Toronto - Etobicoke - which is a suburban area with diverse income levels, demographics, communities, residential and industrial areas. All of these can overlap or stream into each other and provide some unique communities that can be distinctive in their own right.  I'm forever bemused to find a couple of occupied residential buildings in the middle of industrial areas and wonder why and how they're still there.

I'm well familiar with the hydro lines, towers and transformer station around Kipling and Bloor, and have been drawn to their linear nature, and their cold functional purpose for a long time. Yes, that's me....I see so many shapes and textures in them, as well as history. When I took a wander around there recently at least one mystery was solved.  Do you see the square steel structure in the background, centre right of this image? For a few years I wondered why the building wasn't finished and why there was still a crane there, fool that I am. I discovered that this is actually part of the Ironworkers Local 721 training centre. Who'd  have thought? Now of course, it seems obvious, especially with all the groups moving around the area apparently going through training exercises!

I used a couple of other related items in this image too. The grey metal structure in the foreground stands outside the training centre, as a distinctive sculpture. On the left you can see a slightly faded colorful mural that has recently been painted opposite the training centre. Beautiful colours used in depicting the labours of iron workers. It actually hadn't been completed when I took my pictures of it, so I might have to head back there for more. There are also the hydro towers and lines nearby. I've overlapped, distorted and re-placed all of these, as well as doing a little digital painting in to create this scene. Then, to take the edge off the linear nature, and maybe bring in a little bit of quirkiness, I added a curved pathway and stones from the edge of Lake Ontario, and a curly tailed saluki called Faris. Oh, and a slightly more colourful and active sky.

So, that's a quick story behind this image, and below, you can see one of those interesting houses in the middle of an industrial area.

Got it! A Moment of Inspiration.
Simple Decisions - Not Always As Easy As They Seem
2021 - Where To Go From Here
Colour Me Winter
Town and Country
Something on the Lighter Side
Who Can Resist a Sunset?
New Blog for a New Website

The presence of this badge signifies that this business has officially registered with the Art Storefronts Organization and has an established track record of selling art.

It also means that buyers can trust that they are buying from a legitimate business. Art sellers that conduct fraudulent activity or that receive numerous complaints from buyers will have this badge revoked. If you would like to file a complaint about this seller, please do so here.

This website provides a secure checkout with SSL encryption.

This is only visible to you because you are logged in and are authorized to manage this website. This message is not visible to other website visitors.

Below, select which favorite lists you would like to save this product into.

Enter your email below and we'll email you a 20% OFF Coupon right now!

This offer is valid for NEW CUSTOMERS only!

<p> Cookies are important to the proper functioning of a site. To improve your experience, we use cookies to enable shopping cart functionality, to remember log-in details and provide a secure log-in, to collect statistics to optimize site functionality, and deliver content tailored to your interests. Click "Accept" to accept cookies and go directly to the site, or click on "Learn More" to learn more about our Privacy Policy before accepting. </p>

If you change your mind, click here to modify your decision